Posted at 14:53h in Corporate, News by Sharday
0 Likes
Share

Throughout the month of November, Insightrix Research and SaskWatch Research ran a promotion to support and promote SaskWatch® – Saskatchewan’s favourite and largest market research community – as a way, not only to reward our new and existing community members, but as a way to give back to those who need it at a time when they need it most.

The promotion saw unprecedented participation, with people from all over Saskatchewan getting in on the action, sharing and liking our posts on Facebook and Instagram, and referring new community members.

Now, with the promotion ended…

The SaskWatch Free Groceries campaign has ended, and the Grand Prize winner has been chosen – Keith B. from Saskatoon, Saskatchewan won $1,000 in groceries AND gets the opportunity to donate another $1,000 to his local food bank.

Keith chose to make his $1,000 donation to the Saskatoon Food Bank.

Thanks to all who entered! None of this would be possible without your SaskWatch membership! 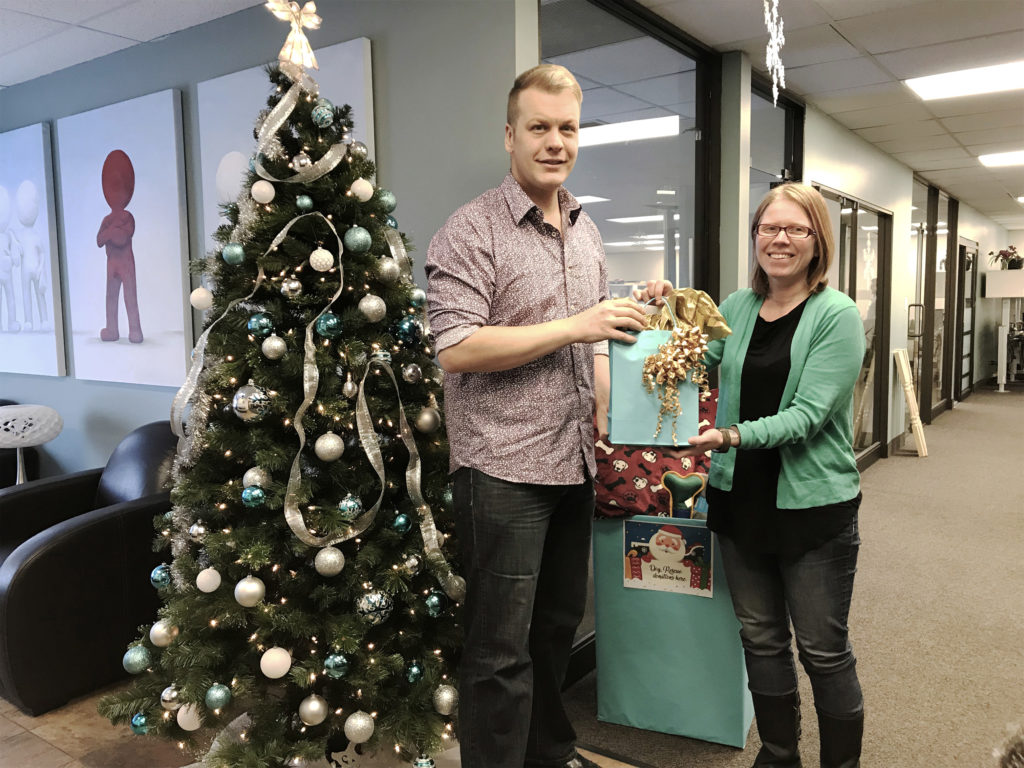 SaskWatch Research and Insightrix Research would like to thank all of the participants in the first ever Free Groceries promotion.

Thank you to everyone who took the time to share, like or refer a friend to SaskWatch this month. It’s with support from community members like you that this promotion, and the community itself, are possible.

And, of course, thank you for your active membership in Saskatchewan’s favourite and largest market research community!

And a big thank you and welcome to all of the new members of the SaskWatch community!

Now that you’re a member, stay active, stay connected and have your voice heard on issues that matter to you – a Saskatchewan resident.

Thanks for giving us the opportunity to give back!

While getting a chance to cover Keith’s groceries over the holiday season makes everyone at Insightrix and SaskWatch happy, we are extra happy to have the opportunity to give back to the Saskatchewan community through promotions like these.

Over the years, SaskWatch has formed relationships with 75 charities in Saskatchewan, and regularly encourages its community members to donate their survey earnings to charities here in the province.

Both SaskWatch and Insightrix look forward to having a chance to run promotions and contests similar to the Free Groceries promotion in the future, not just to reward our valued SaskWatch members, but as a part of the social responsibility we feel as being firms who are proud to be a part of the Saskatchewan community.

It’s not too late to join up!

While the SaskWatch Free Groceries promotion may have ended, if you’re not already a member, it is not too late to head over to saskwatch.ca and register as a new community member.

As a SaskWatch community member, you can make yourself heard about matters of public policy and business while making your opinion count.

And it’s a great way to make a couple extra bucks for the holidays!