If they had to vote in the upcoming U.S. Presidential election, about 41% of Saskatchewan residents would check the box for Clinton!

Hillary Clinton has a favourable position among Saskatchewan residents, with only 17% saying they would cast their ballot for Trump. Another 16% would vote for an independent candidate while 26% said they are not sure who to pick!

So, Insightrix wants to know- If YOU had to vote in the U.S. election, would you go with in Clinton vs. Trump?

Before deciding, take a look at the adjectives Saskatchewan residents use to describe each candidate in Clinton vs. Trump. 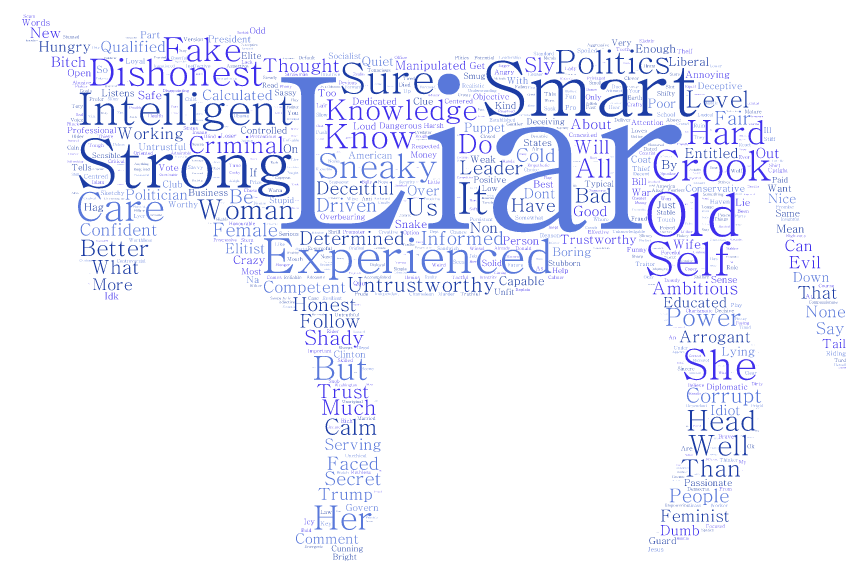 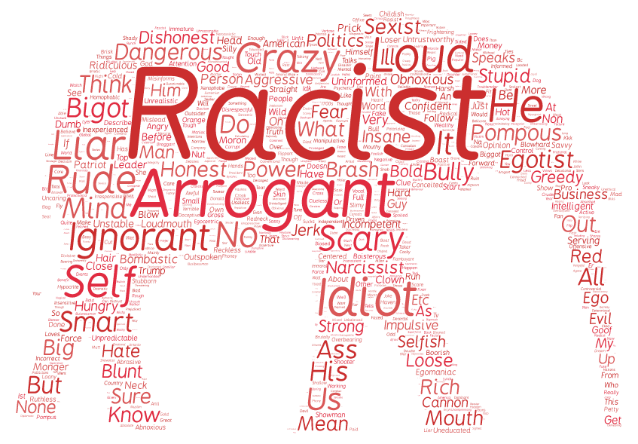 However, Trump is certainly not winning over many Saskatchewan women as only 7% would choose the Republican candidate compared to 27% of men. Interesting to note is that there are no statistical differences between young and old voters in their support for either candidate.

Further, when asked who they think will be the next President of the United States, a near majority (49%) believe Clinton will prevail, compared to only 25% who think we will see Trump in the White House. Two percent believe an independent candidate will take office and another 24% are not sure.

Finally, 31% of residents believe that, if elected, Clinton would implement policies that are better for Canada. Twelve percent say this about Trump while 11% believe an independent leader would be most beneficial for Canucks! Many (46%) are not sure who would be best for Canada.

A total of 801 randomly selected SaskWatch Research® panel members participated in the online research and quotas were set by age, gender, and region to be representative of the population of Saskatchewan. As the research is conducted online, it is considered to be a non-probability proportion sample and therefore, margins of error are not applicable.

Insightrix began developing its SaskWatch Research® online market research panel in October 2007, using high-quality techniques including telephone recruitment and referrals from existing panel members. Presently, there are over 15,000 active panel members representing all regions of the province and distributions of the general population. The panel membership closely matches the 2011 Census based on age, gender, household composition, household income, and education. For more information, please visit http://saskwatch.ca.

Insightrix is a dynamic, Western Canadian, full-service marketing research company. It exists to serve businesses and government entities with insights-driven research solutions, and interpretive analysis through leading-edge tools and senior-level expertise across a broad range of industries. Insightrix is based in Saskatoon, Saskatchewan, Canada.