Black Friday is here again – and Saskatchewan is ready for some sales.

It used to be that Black Friday was an Americans-only event, with Canadians only able to get in on the deals by crossing the border and shopping in the United States. In the last decade or so, the shopping event has spread to Canadian retailers hoping to cash in on one of the biggest shopping days of the year.

A similar story can be told about Cyber Monday – the first Monday after American Thanksgiving (November 27, this year) that has seen online retailers offer steep discounts to shoppers in an effort to siphon off some of the holiday sales that had formerly gone to brick and mortar retailers. By 2011, the shopping event had become entrenched in Canadian retail culture almost as thoroughly as Black Friday.

In 2015, Insightrix wanted to see how residents of Saskatchewan were participating in Black Friday and Cyber Monday. We ran a poll through our online community, SaskWatch Research, and we found that at that time, only 8% of Saskatchewan residents planned on doing most of their holiday shopping between Black Friday and Cyber Monday. In fact, most of the people polled (42%) stated they planned on doing the bulk of their holiday shopping between December 1-15. From this data, it wasn’t difficult to conclude that at this time, these shopping events hadn’t penetrated deeply into Saskatchewan retail culture.

Black Friday and Cyber Monday in 2017

Insightrix was curious to see how these holiday shopping behaviours may have changed over time since the last time we looked into it. So, we ran another survey on the topic through our online community to see what, if any, changes had occurred.

Fast-forward two years, and we see that behaviours around Black Friday and Cyber Monday have changed a great deal. Rather than the 8% who were planning on doing most of their holiday shopping between Black Friday and Cyber Monday in 2015, we found that 54% of those polled this year stated they would be doing at least some of their holiday shopping between those dates.

How much do residents expect to spend?

This holiday season, Insightrix is giving back by helping you give back!

Head over to the promotion Facebook page for rules and further information and sign up with SaskWatch today! 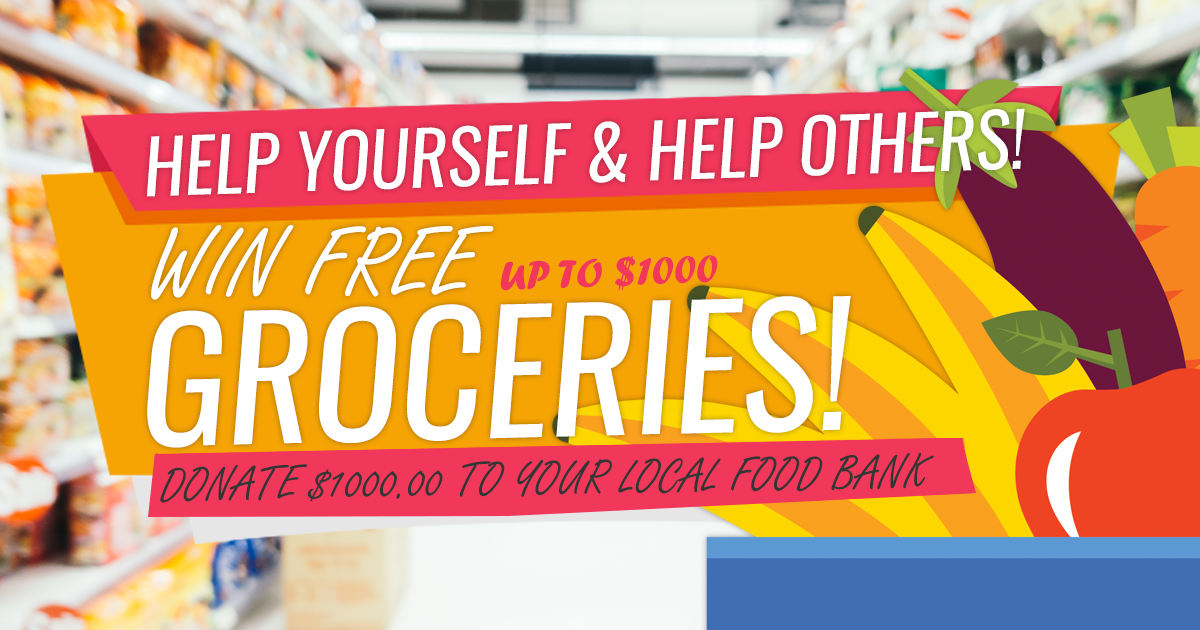